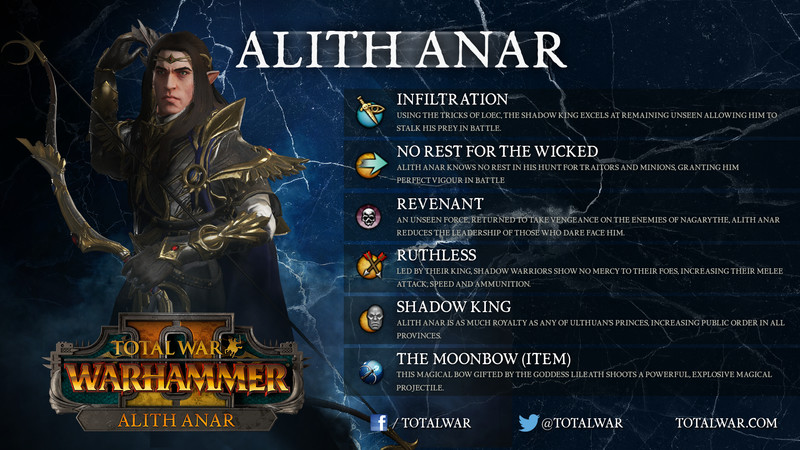 Last of the noble line of House Anar and Prince of Nagarythe, Alith Anar – The Shadow King – has returned to wreak vengeance on the hated Druchii!

Alith Anar appears as a new High Elf Legendary Lord in both the Eye of the Vortex and Mortal Empires campaigns. Voiced by Hollywood actor Dylan Sprouse, Alith Anar brings a host of unique traits and abilities to High Elf campaign and battle gameplay.

Alith Anar’s gameplay style is all about speed and stealth, with reduced Global Recruitment duration, excellent movement range, bonuses to ambushing and a hefty upkeep reduction for Shadow Walker units.


Shadow Realm: Alith Anar is able to move like a shadow across the campaign map, greatly reducing the chance of being intercepted.

Shadow Walkers: Alith Anar is able to recruit his own dedicated units of elite skirmishers.

Spirit of Vengeance: All armies of Nagarythe gain the ambush stance as their default stance.

Marked For Death: At certain intervals, a hit-list of characters in the world will be Marked for Death. Eliminating these targets will grant various rewards, including influence which can be used to buy Lords or gain favour in the court.

Mislead: This battle ability enables Alith Anar to conjure an identical decoy of himself on the battlefield while he slips into the shadows.

Invocation of Morai-Heg: Alith Anar’s new and exclusive Rite allows him to summon the Hand of the Shadow Crown to serve him. This elite Shadow Warrior Hero can assassinate any target Alith Anar so desires, with 100% lethal accuracy, before fading once more into the Shadow Realm. 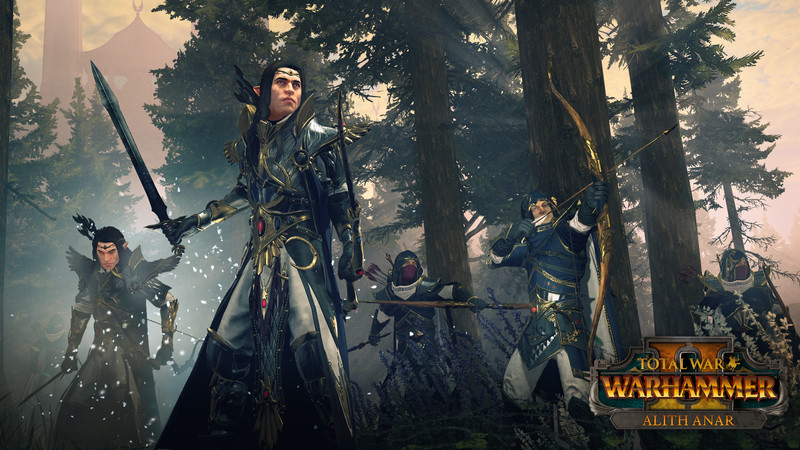 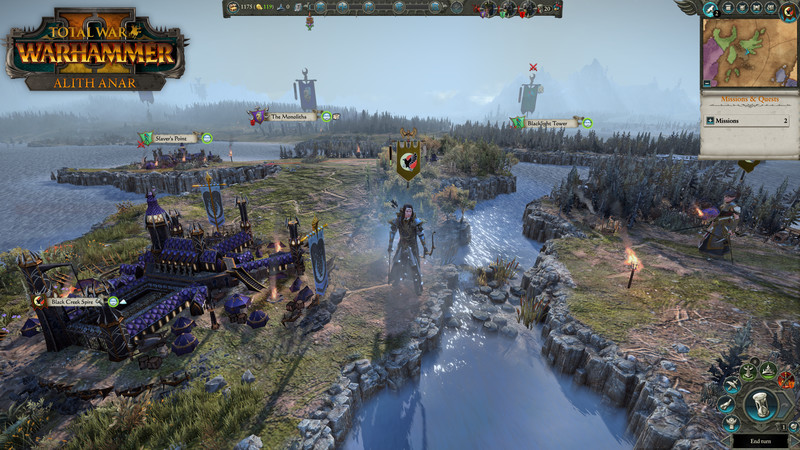 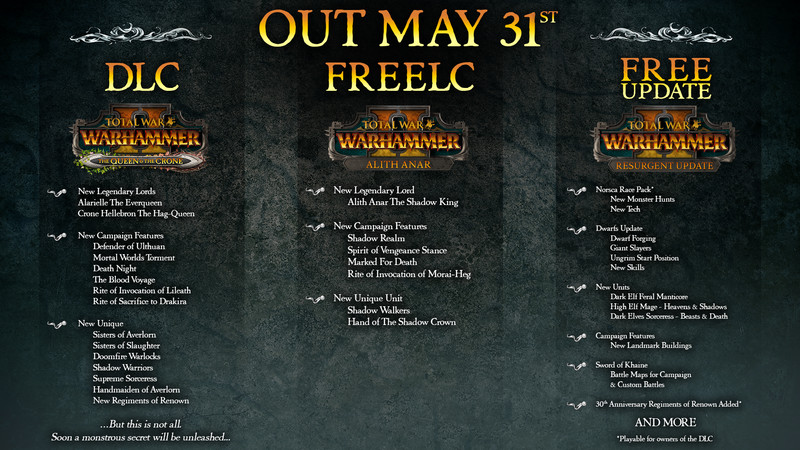