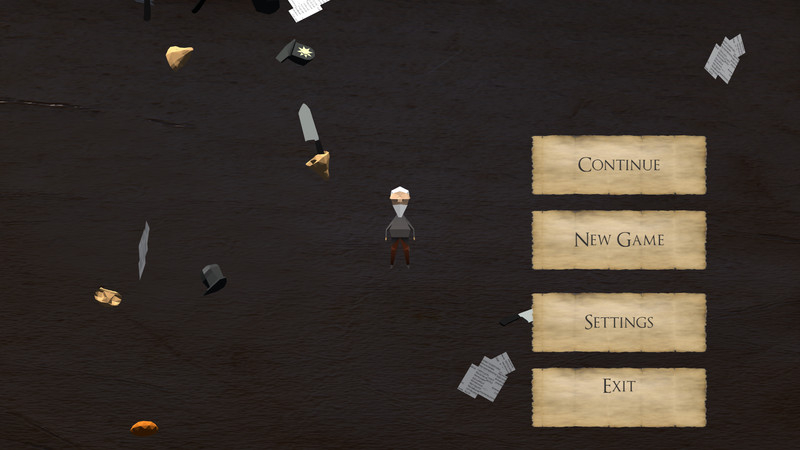 But at least Kovalev has a someone like you in the search of his nose. And at least you have someone like me for narrating the story.

So, will you help Major Kovalev to find his nose in the streets of St. Petersburg? 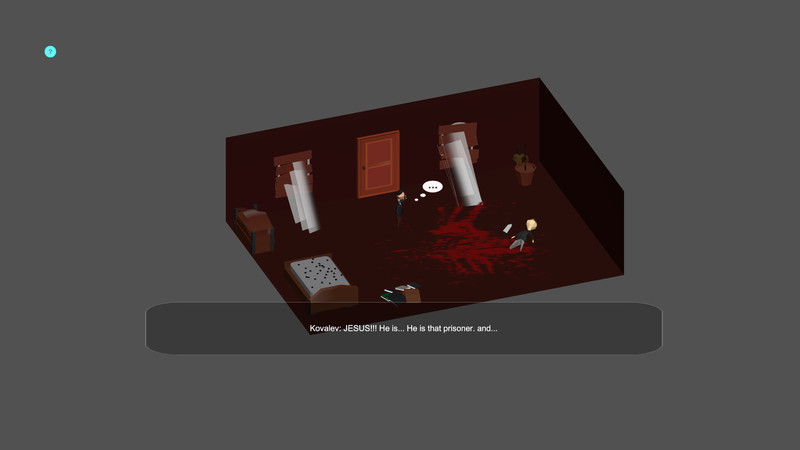 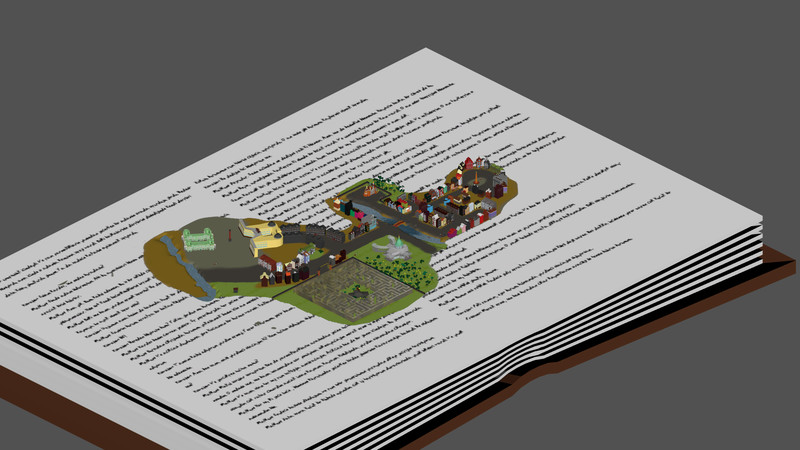 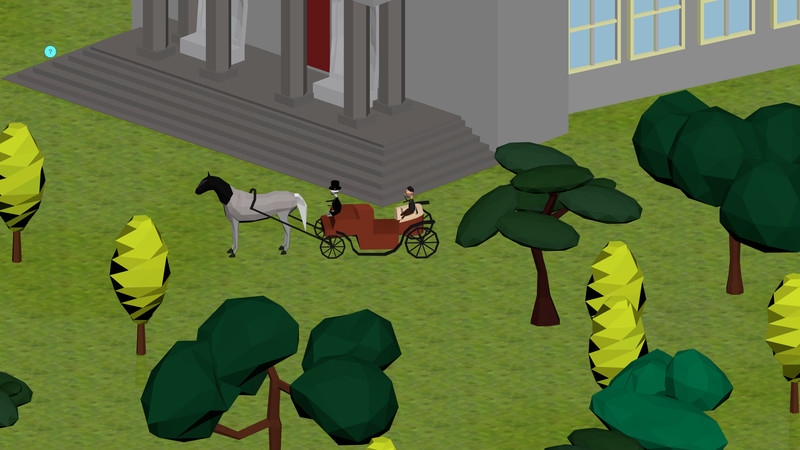 
The game has a catalogue of problems, which severely detract from it's interesting premise and presentation. First of all, the English translation is awful, both in the fact that it consistently gramatically incorrect and sometimes incoherent. This is not helped by the fact that the voices characters have are indistinguishable, and badly written, with them swaying between "archaic" language and "modern." Characters also speak horribly artificially, with them referring to each other with full names and statements that make no sense for the character to be saying, as the developer pains himself to try and emphasise this is old russia. The story as a whole is badly told, as between the narrator and the characters, it is almost entirely told, not shown, which is just an awful way to tell a story in any medium, never mind an interactive one that has a dreadful translation. The developer is a Turk, so the turkish language might be better.

It's also a glitchy bugger, with bad level design. The first level has police officers and a crowd blocking off certain paths, however, you get past them by walking between buildings and ignoring the blocked off streets. If you go back via the streets, the barrier effects you the other way, so it's clear this wasn't intentional. After getting lost for a while, i decided to "Restart the moment" to see if i could get any of the clues as to what i was meant to do. This promptly got rid of the crowd, and the police, which ironically, fixed the problem of NPCs glitching into the crowd. I also managed to glitch a horse and cart into a river. The first bit of real interaction you have is a shaving minigame. It's awfully controlled and it's random luck if you're going to injure the man or not. You get very little help from the narrator about how best to shave the character, just that he wants you involved in the failure? I missed some of that partly due to the awful translation.

Finally, there's some dread art design. If you go to the bar and drink, every house and stall will start flashing. Permanently. It's an epilepsy danger with no warning. On a general play mechanic, objects you can interact with are show by... flashing, at a very slightly slower speed. There is also a disconnect in the ground and the architecture in terms of art style, with many of the textures being rather small and poor quality on the ground compared to being a block colour on architecture.

The presentation of a world in a book is really interesting. This is unfortunately, a badly put together game which wants to rest on it's incredibly badly told story.

. The background music is repetitive.

It's buggy. For example, when you click the question mark on the top left corner, instructions will show up. However, there is no way to get rid of those instructions.

The interaction with the game is not very interesting. There is one plot so there isn't much to explore. And reading in this way is more tiring but not more fun than reading a book.