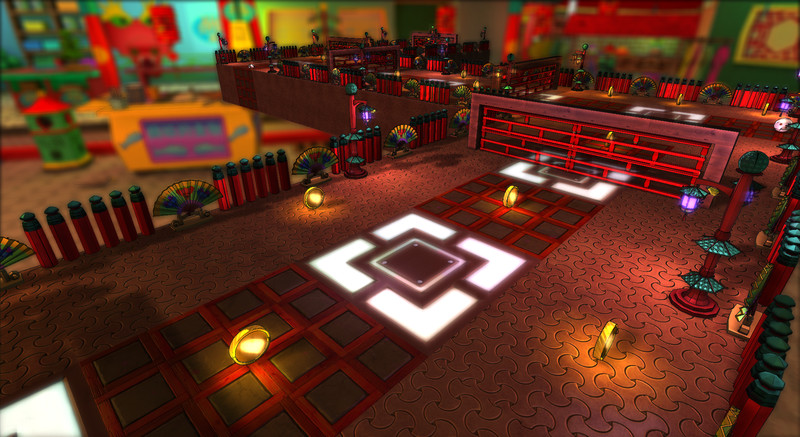 Over 100 Levels of Puzzle Platforming Fun


Escape Lizards is simple to learn, hard to master. The aim of the game is simple: Tilt the platforms to roll your lizard egg from the start point to the finishing bell at the end of the level.

However, things are never as simple as they seem! Soon you'll need to master hopping, world-flipping, and other gameplay mechanics (all fully tutorialized) over increasingly complex and tricky challenges!

Ready for a new Challenge?


Using either an XBOX controller or a keyboard, you'll guide your precious egg over ramps, slopes, twists and turns to get to hit the finishing bell across even the most trecherous of levels. As you improve, you'll progress through the worlds and be able to complete harder challenges and tougher puzzles. As well as simply manipulating gravity, you'll use a plethora of secondary abilities to complete levels, such as hopping and world rotations, all tutorialized. Each level also has hidden vulture eggs to knock-off on the way too, allowing you to unlock over 20 new skins for the lizard egg. 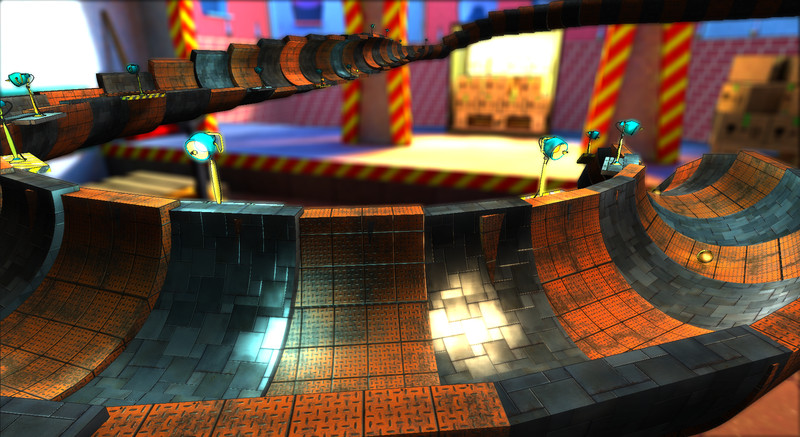 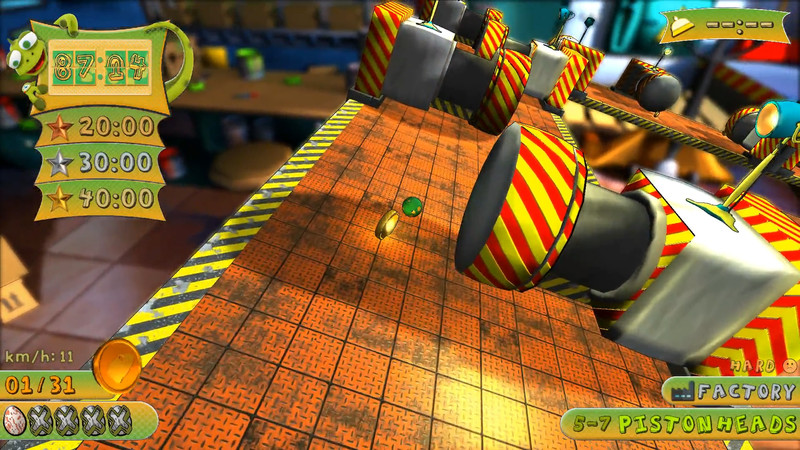 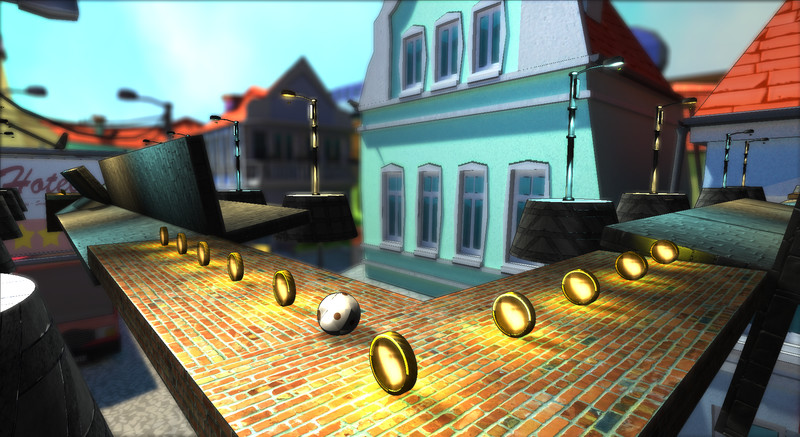 Escape Lizards has some flaws, but it's a good game overall and perhaps the closest you're going to get to Super Monkey Ball on Steam. A few other reviews were justifiably hacked off with some camera issues, but the dev has recently fixed this and added tons of miscellaneous graphical and camera options to boot, as well as altering gameplay mechanics and rebalancing the entire game. Thumbs up there.

This is the only marble game I've found where you tilt the game world rather than your ball, hence the emulation of Super Monkey Ball. Obviously it isn't quite up to that lofty standard, but a lot of effort has gone into Escape Lizards and the core gameplay certainly works. You move through the levels by tilting the floor, and also have the option of flipping the environment at 90 degree angles at any point, which makes for some interesting and tricky paths through levels. If you're a speedrunner or love messing around with absurd shortcuts through levels, you'll probably love this mechanic. The movement feels pretty slick and unusually for the genre, you have a lot of control over your aerial movement in addition to being able to jump. Combining all of the above would assuredly make for some crazy tricks from better players than myself.

The amount of content is very solid, with 110 levels across 11 environments. In each level there are three main goals: time medal, collecting all coins and knocking all vulture eggs off the stage. I mostly went for time on my first pass through, then went back for a bit of casual monetary exploration and vulture genocide. The levels themselves are very varied, and this is possibly the biggest strength of the game. Some are straight speed gauntlets, others being large mazes and more still involving numerous obstacles in your path - no two levels are the same, and there are new varieties of obstacle introduced regularly. Collecting (almost) everything took me 16 hours, with the later levels taking quite a few tries to net all of the coins in particular, which is a good amount of content for the price.

The downsides are that this is a budget indie title, so while the graphics and environments are functional, they're not going to set the gaming world ablaze. Level difficulty can also be uneven - the whole game rebalanced has been a sizeable net positive overall, but occasionally you'll bump into a time limit that seems stricter than it should be, or some bizarrely positioned coins. The developer could well patch some of these in the future, though. It's also worth noting that while I don't suffer from motion sickness at all, those that do should turn down the camera sensitivity significantly - it flicks around a lot, and could be quite jarring.

Escape Lizards had a strange start to life on Steam, initially being priced at double the current price, then reduced down to \u00a33 (too cheap, really) before finding the current happy medium. Perhaps that, combined with the niche genre, is why it's relatively undiscovered. Still, I had fun with the game and would recommend it to marble game enthusiasts and those who enjoy a bit of a challenge in 3D platformers. Also, the hilarious voiceover in the menus is almost worth the price of admission alone.