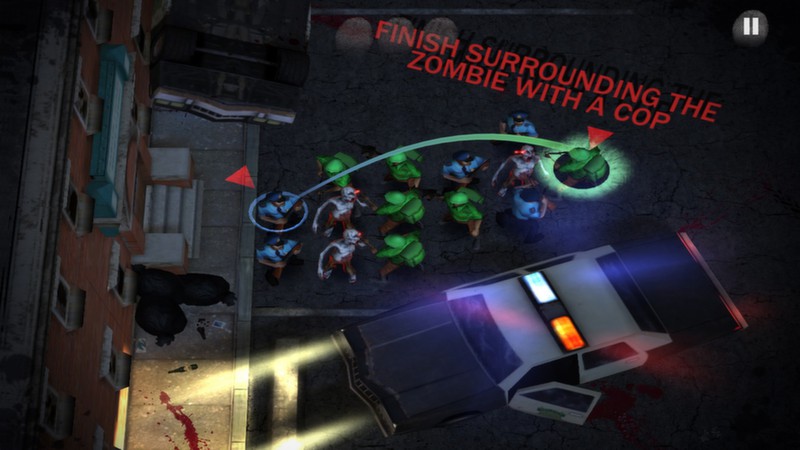 Containment: The Zombie Puzzler is an action puzzle game like you’ve never seen before. The goal of Containment is to surround zombies with survivors of the same color. But watch out for the zombies—they'll fight back by infecting the survivors in the street. Through the game's pulse-pounding campaign and multiple survival modes, you'll use your wits, items you find you along the way, and even the town around you to contain the zombie outbreak. 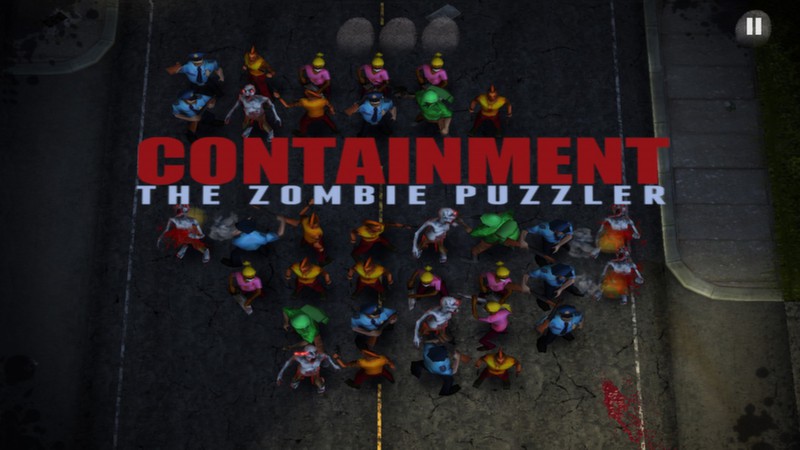 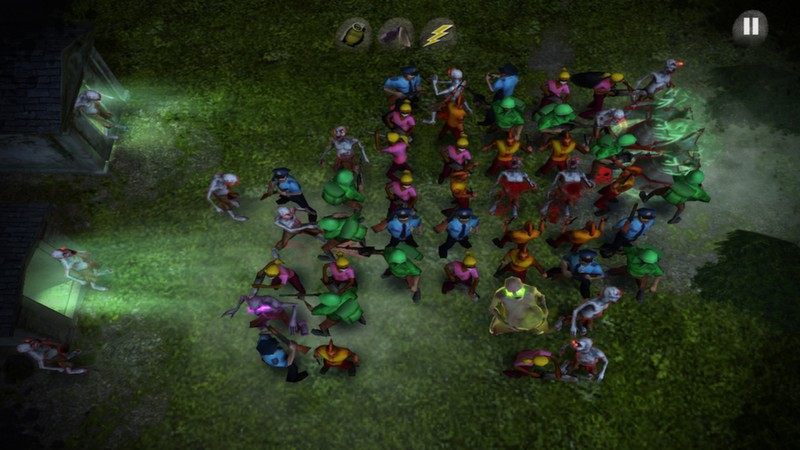 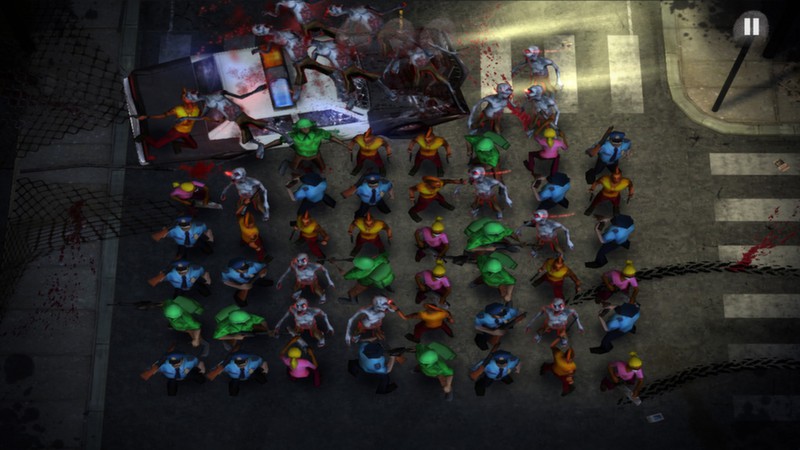 Why well its slow. its lacking and very basic. I played through campaign in a few hours and was not impressed. I have had much more fun with EVERY other puzzle game out there. and its 4.0 only cuz well its solid. it doent have a high fidelity nor a compelling story and if it werent on a flash sale for like 1.70$ I wouldnt have bought it. and I dont recommend it either unless you wanna try it out, but act quick while the sale lasts. anything more than 2$ isnt worth it.. A fun little puzzler, however it's far too short and completed it in a short time. Good to kill a couple of hours and very inventive ideas.. Relaxing puzzler- with zombies. Containment, rather achieving containment is where the puzzle element comes into play, and once achieved, your selected players that are containing the zombie(s) are slaughtered in a variety of ways depending on which npc's contained. Special weapons drops are dropped and unique to each npc, for instance, soldiers will drop grendades. You can have up to 3 special weapons at a time and in later levels you can't get by without them.

The end of the game has a bug in the last chapter that's been reported and a patch is in the works for it. If you're into zombies and puzzles this game may appeal to you.. A very fun little puzzle game, though the difficulty is kind of all over the place. You will blow through 5 of em in no time, just to hit a wall for a few tries, just to blow through 5 more like nothing.

I wasnt expecting a lot when I picked it up and was pleasantly surprised. Not a very long game though, so pick it up on sale.. A small simple casual tile-matcher with peculiar janky mechanics, anti-humanistic narrative and stylish narration. Art-style is grubby, but it mostly works. Campaign being divided in chapters, which require you to go back to the main menu is unwarranted. Also you can't bring the options menu during the mission. To change the sound volume, for example.

The game works fine in UWS UHD Surround out of the box.